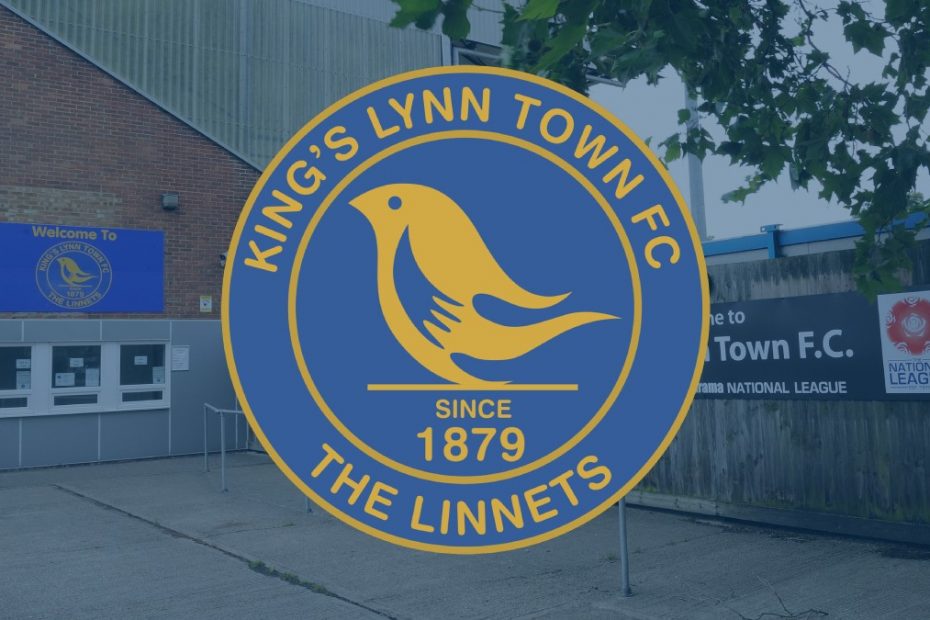 The club are pleased to announce Julie Briggs as it’s new first team secretary. Present secretary Norman Cesar will revert to a first team matchday secretary role and will continue in his present role as secretary to all  the club’s other teams and management.

Julie joined Macclesfield Town as an administration  assistant 20 years ago before progressing up the ranks to club secretary, a position she held at the club for the past 12 seasons. Speaking on her appointment she said ‘Firstly I am looking forward to joining up with the team and King’ s Lynn Town football Club and working with all of the staff already there. I enjoyed all of the emotions that you do in football such as promotions and relegation’s but the saddest day for me was when the club was wound up last year. Football has been and will continue to be a huge part of my life and I am grateful to Stephen and King’s Lynn Town for giving me this opportunity to continue to work within football. I cannot wait to get started in the role’. Outside of football Julie enjoys making cup cake decorations, shopping and an occasional tipple or two of gin!

Speaking following the announcement chairman Stephen Cleeve said ‘Firstly I must place on record my thanks to Norman who has been at the football club for many season’s as secretary to not only the first team but also the other teams under our banner. He has been, and will continue to be I’m sure, a tremendous servant to the club in the many various guises and jobs he does behind the scenes, lots of which go unnoticed. Norman will continue with his involvement with the first team on a matchday as usual and will still be the familiar figure that he is around the ground and with supporters in the future.

I would also like to welcome Julie to The Walks in her new role as first team secretary. It is not everyday that someone with Julie’s experience and expertise in both league and non league circles  becomes available and the chance was too good to miss. As a club we continue to expand both on and off the pitch with the workload increasing throughout the club’s structure all the time. I am sure Julie will be a fabulous asset to the club and I look forward to working with her’.