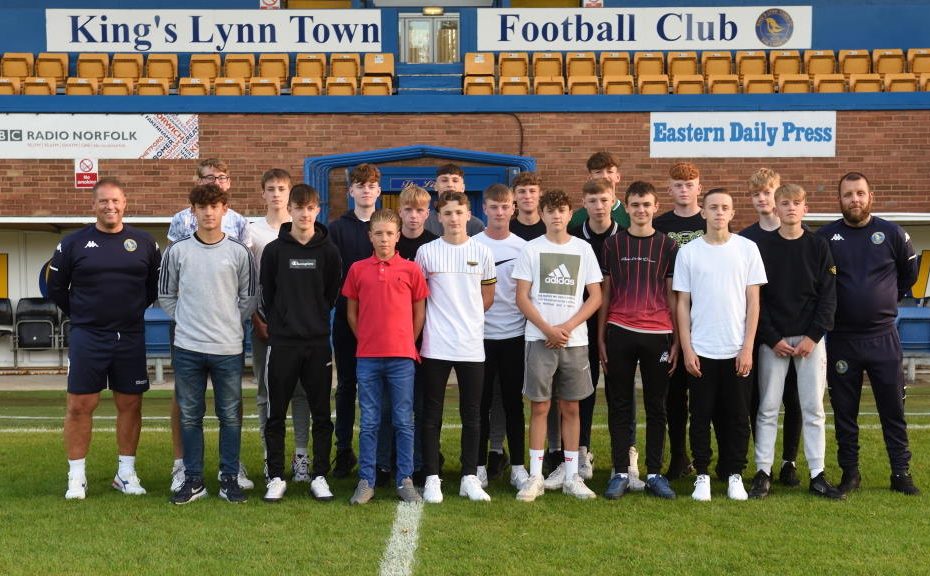 It was a memorable evening for these aspiring young footballers on Thursday as they signed forms to play for the newly formed Under 12 and 16 teams that the club will be running next season, with both teams playing in the highly regarded Junior Premier League (JPL).

The teams coaches and proud parents were also in attendance at The Walks Stadium as the youngsters also took a brief look around at the surroundings they one day hope to perform in , playing for the Linnets first team, in front of thousands of spectators.

Also in attendance was the club’s Head of Youth Development Joe Simpson who said ‘ It was a good evening for all concerned and one which all who attended will remember for a while. A few had never been inside the ground before and were taken aback a little at how thing’s work behind the scenes. Everyone in attendance was very pleased to have signed on and they cannot now wait to represent the football club at their respective levels’.

All pictures from the evening will be sent to the club. 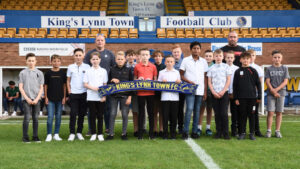