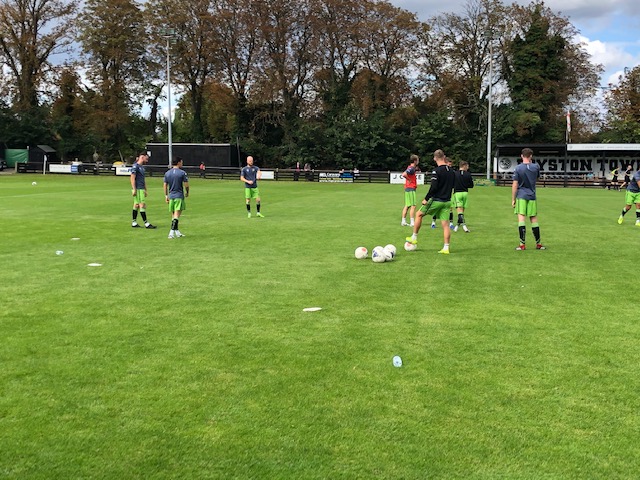 King’s Lynn Town hit five at Royston on Saturday to earn second win of pre-season however the game, especially in the first half, was not as comfortable as the score line suggests.

Royston started the game better, hitting the woodwork twice in the first 10 minutes as Lynn took a while to settle. However once Dayle Southwell opened the scoring after looping a header, from a Alex Brown cross, over the keeper the Linnets took control of the game.

Shortly after the opener summer signing Jamar Loza made a darting run down the left to make a low cross into the path of Southwell who found the net for his second of the game.

Just after half-time Loza added the third converting a cross from Brown, although Southwell may make a claim for it after coming of his knee on the way into goal.

Royston did get a goal back after a quick counterattack was finished by Brandon Adams whose strike went in off the bar.

The Linnets soon made it four with Sonny Carey finishing off good work from Sam Kelly and then Rory McAuley headed home a Ryan Hawkins corner with a few minutes to go.

Next for the Linnets is Braintree at The Walks this Saturday, kick off 3pm.