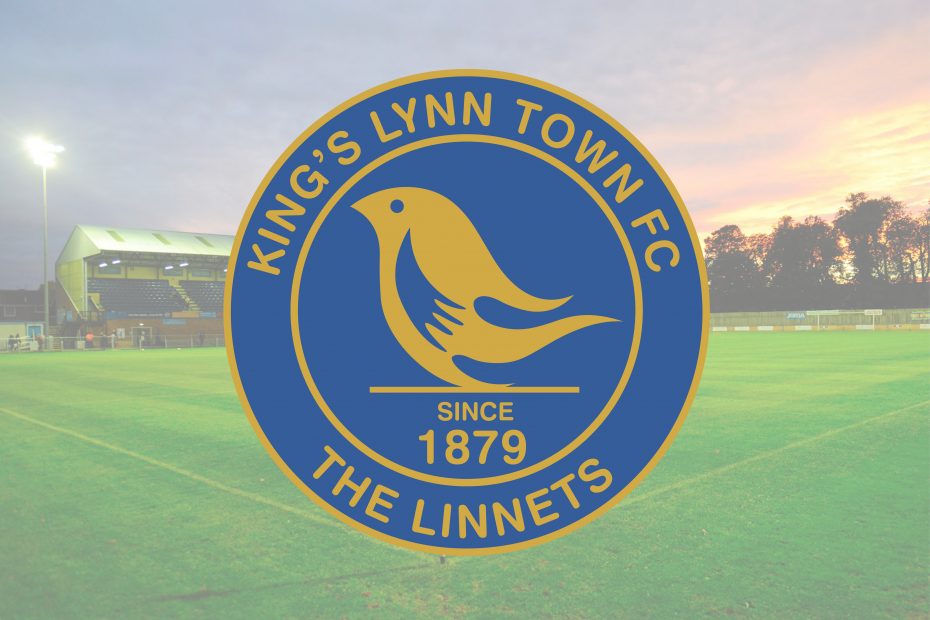 It’s a bumper weekend of action for The Linnets this weekend with matches for the first, Under 21’s and Ladies outfits.

Firstly on Saturday Ian Culverhouse takes his squad to Royston Town as the build up continues to the start of the National League season which is now under a month away. On Tuesday evening Town suffered a narrow single goal defeat at The Walks to a strong Norwich City Under 23 team but played some fast, flowing football in what was an entertaining evening of action. Both Adam Marriott (ankle) and Michael Gash (illness) were forced to sit out the action midweek and again will miss out on Saturday.

The fixture is ALL TICKET with NO tickets will be on sale on the day of the fixture but the club will be streaming the game back to supporters who wish to view it. The game will, again, be streamed live, cost £5. Please see our social media for the link.

The Under 21’s have their first taste of Thurlow Nunn, Division One North action on Saturday when they entertain Framlingham Town at their new home of the Memorial Field, home of Downham Town.

Speaking on Town’s opening game of the new season The club’s head of development Joe Simpson said “Everyone is looking forward to it and cannot wait to get started. It’s been such a hectic summer with so much going on throughout the club so just to get back out on the pitch will be a bit of a blessing.

I have had some very positive conversations with Ian (Culverhouse) and Rob (Back) and we now have a very clear direction of where we want to go and what we have to do to achieve our aims. The season ahead will be a huge challenge for us as an Under 21 outfit but we will be giving every game 120 % and relish the challenges we will face. It is a young, hungry group we have at the club who have a great attitude. I expect them to learn a lot in the season ahead and they will be all the better for it in the season’s ahead.” The match has a 3pm kick off.

Finally the ladies complete their pre-season with a visit to Royston Town on Sunday. The ladies have used the friendly games to use their full squad and also the new players who have joined over the summer which has resulted in some mixed results but with some good performances as well. Sunday’s game has a 2 pm kick off.